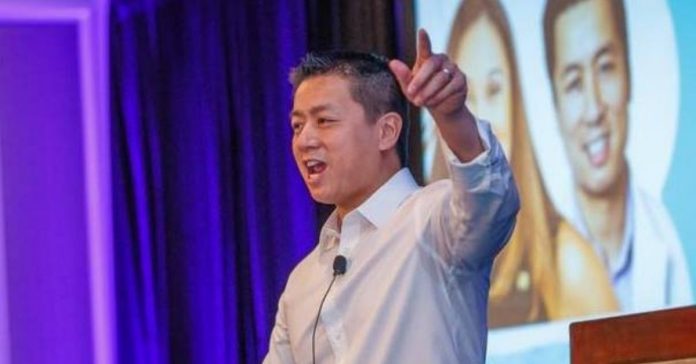 Dentistry does not seem like a very exciting industry but it is much more complex and intricate than most people think. Glenn Vo is a dental professional that has found success as both a dentist and a social media influencer. His journey began when his parents moved to Pasadena, Texas from Saigon, Vietnam with him and his four siblings. From a very young age his parents taught him to go through life working hard and study even harder to achieve the American dream. Glenn did his very best to follow his parents advice, but he too occasionally ran into roadblocks along the way. If he ever required any mentorship he turned to his family friend, Mr.Glenn Leon Rogers. Mr. Glenn Leon Rogers provided him with lots of quality advice along the way but the piece of advice that impacted Glenn the most was when he was told, “If you find yourself to be fortunate in this life then always pay it forward”.

If you had checked the list of things that Glenn wanted to do with his life, dentistry would be nowhere to be found. He did not consider dentistry until he took a position at his sister’s dental office as a dental assistant. After only a week of working there she had convinced him that he should study dentistry. He soon began dental school where he earned his degree and met his wife. The both of them later opened a dental office together, Denton Smiles Dentistry in Denton, Texas. Glenn wanted to begin growing his business as fast as possible so he started using social media to maximize his reach and he has gained over 30k followers on Facebook. After becoming a prominent social media influencer he began using it to maximize his impact on his industry. He swears by the power of an online presence and believes that no entrepreneur can succeed without a high quality social media page.

Denton Smiles Dentistry is now a seven figure dental office and Glenn has used his influencer status to give back and pay it forward to the community. He created Nifty Thrifty Dentists, a platform where aspiring dentists can receive information on how to get their business going in the form of podcasts and live streams to reach their niche group. He makes an effort to maintain his platform as well as speak at big dental events, popular podcasts, and personally guide dentists to their own path to success. In order to provide help to industries other than the dental industry, he created a course on Groupology so that any entrepreneur could learn how to scale their business. He is currently working on his own book, “Industry Influencer”. He began writing this book because he wanted to make an even easier way to get his advice. This book is full of information on how to use the internet and in person connections to grow one’s business efficiently and effectively so that they can make a lasting impact on their industry. According to Glenn, finding an experienced mentor is one of the most important parts of anyone’s journey to success. He is aware that not everyone can find an experienced mentor which is why he has put so much of his energy into publishing his own experience. His goal is to reach thousands of people, but he would feel fortunate just to improve the life of a single person.