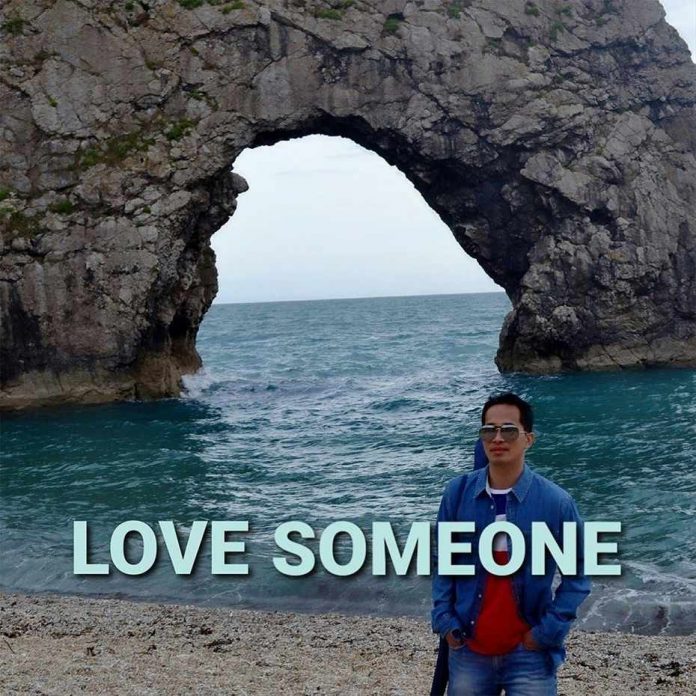 Rommel Balacanao releases his powerful and message-heavy pop single “Love Someone.” The track contains a soothing guitar riff, an uplifting piano progression, and an emotion-drenched vocal by Rommel. The single starts off with the powerful acoustic guitar that resonates throughout the entirety of the track before introducing the vocal. “Love Someone” delivers a minimalistic production that gives Rommel Balacanao’s vocal room to shine through. The soothing vocals and downtempo instrumentation seamlessly work together for a must-listen record. As the song progresses, Rommel’s vocal radiates even more emotion. “Love Someone” contains emotion-heavy lyricism that will hook the listener, due to the relatability and its captivating story-telling. The uplifting and comforting instrumentation gives the vocal an intimate, soothing feeling. “Love Someone” is a must-add to all your  playlists as it will brighten up your day ten-fold. The release will be available on all digital stores on October 26th.

Rommel Balacanao is a musician and recording artist from London who has a passion for covering pop, rock ballad, and love songs. He has loved music all his life and one of his ways of interpreting his emotions is singing. Since posting his most successful YouTube video in late 2013, he became a YouTube sensation; he has achieved more than 25,000 subscribers so far and has gained many popular friends on YouTube worldwide. He also reached the regional finals during the Open Mic UK singing competition in 2016. His music influences are The Beatles, Maroon 5, Bon Jovi, U2, Guns and Roses, Ed Sheeran, Lewis Capaldi, Bamboo, and Eraserheads. He is now currently supporting his daughter’s (Kimberley Balacanao) debut single called “Free Times”. So far, it did good reaching rank 78th in the iTunes Chart UK. It has also been played on the radio and surpassed 7 million streams worldwide. Rommel will continue to support charity musical events and now started releasing his music on Spotify, iTunes, SoundCloud, etc. Watch out for his upcoming release.

“Music must be ruled by our ears, emotions, and feelings. It’ll give you wings beyond your imagination.” – Rommel B

London’s iconic 100 Club has hosted The Rolling Stones, The Kinks and The Who, but nothing prepared it for coronavirus

“Laminated” love for the elderly in times of coronavirus

Matteo Belcastro: An upcoming artist manager and his story